News companies are making a mistake by continuing distribute their content on Facebook. My new report: Google, Facebook and New Zealand news media: The problem of platform dependency found that a quarter of New Zealand news companies website traffic came from Facebook, and 53% from Google and social media platforms. The report finds that news companies have trapped themselves in the attention economy, and are making the same mistake as they did with chasing clicks:

“Chasing clicks did not provide them with a sustainable revenue model, and chasing users attention is not working for them either. Facebook user numbers are declining in some major markets, and if the user numbers decline, so will the potential audience for news companies. Why do they stay on the platform?”

The report was launched on September 6, in Auckland, New Zealand, in collaboration with AUT’s research center for Journalism, Media and Democracy (JMAD) and The Policy Observatory.

The report is available here.

It was also covered in my article for The Conversation, and was featured in news media including RNZ and the NBR. 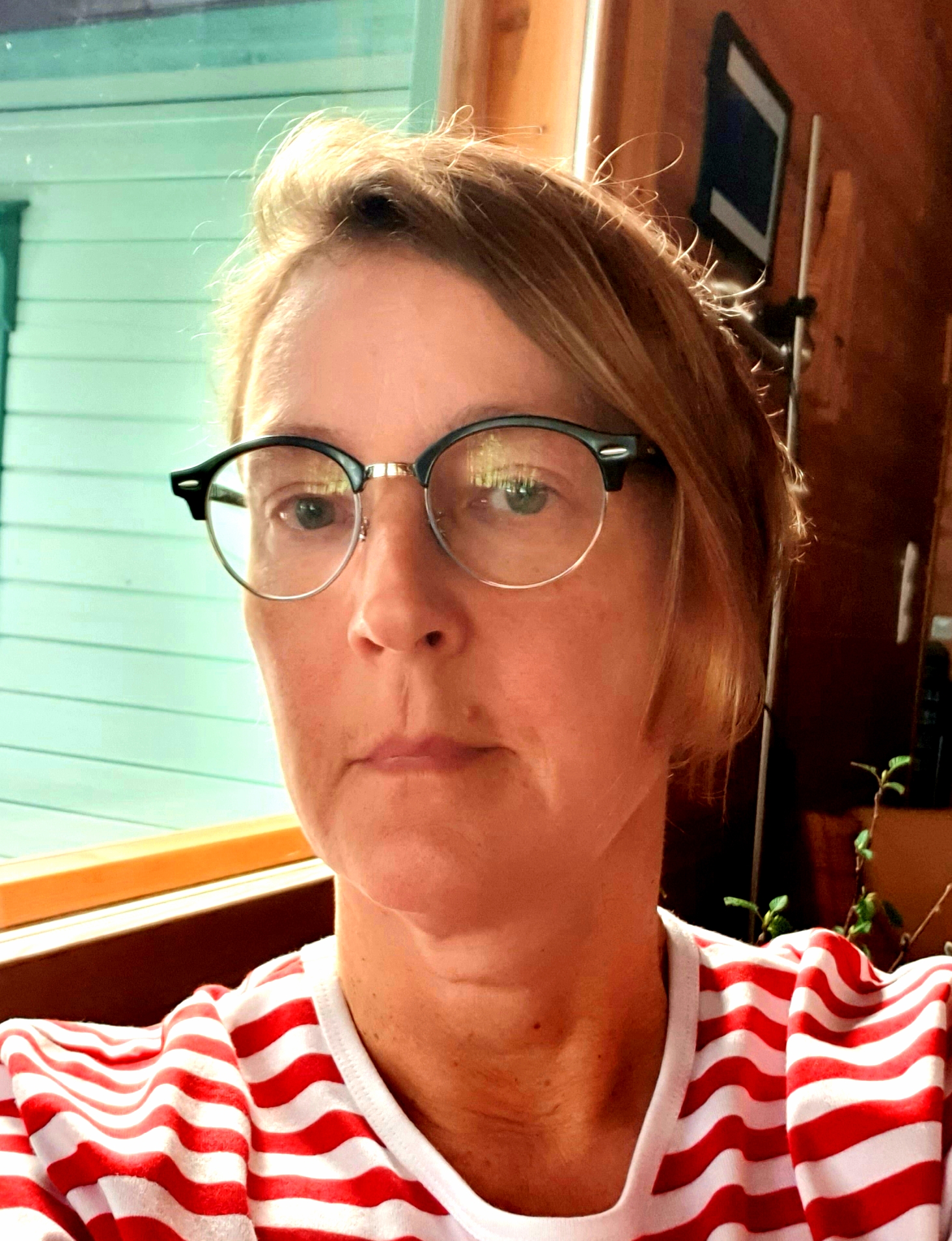 In February 2019, I became co-director of AUT research center for Journalism, Media and Democracy (JMAD). Since 2011, I have compiled the annual New Zealand media ownership reports for the center.

My article “An attention economy trap? An empirical investigation into four news companies Facebook traffic and revenue” was published in the Journal of Media Business Studies in October 2018.  You can read it here.

I have joined the editorial board of an open access academic journal Media and Communication. The articles published can be read here.

In 2017, awarded a Post-Doctoral Fellowship at Auckland University of Technology (AUT). In 2016, awarded the ‘best New Zealand research paper’ at the World Journalism Education Congress in Auckland, New Zealand.

I am a regular blogger for the International News Media Association (INMA), and the blogs are available here.

“Merja Myllylahti considers the issues surrounding the use of metrics, powerfully linking their use in news organizations to the economics of news and the ethical implications of their use.”

Reviewer about my chapter “We need to talk about metrics”, published in the Cambridge Scholars book Themes and Debates in Critical Journalism, edited by Dr Verica Rupar.

Fact checking digital transformation of The New York Times and Fairfax in The Conversation.